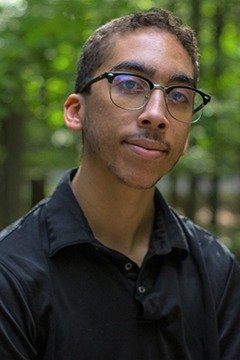 Tadd is a student filmmaker who creates, directs, and edits short films under his company Humble Films. His films have been accepted into multiple film festivals across various locations, both online and in person. He has also created multiple 2-time award winning short films, most notably for the Pennsylvania Media and Design Competition.

Combined, his films and videos have amassed him thousands of views on his YouTube channel “Humble Films – Home of RAOVIT“. After high school, he plans to further his education in film production and editing, as well as continue to grow his company Humble Films.

Tadd is also a hobbyist drone pilot of a DJI Phantom and enjoys the adventures and places that flying has taken him. He is fluent in Adobe Premiere Pro, After Effects, Davinci Resolve, and Hitfilm as well as other applications like Blender. Tadd brings his video knowledge to ConnexiCore and is committed to helping produce the highest quality videos possible.