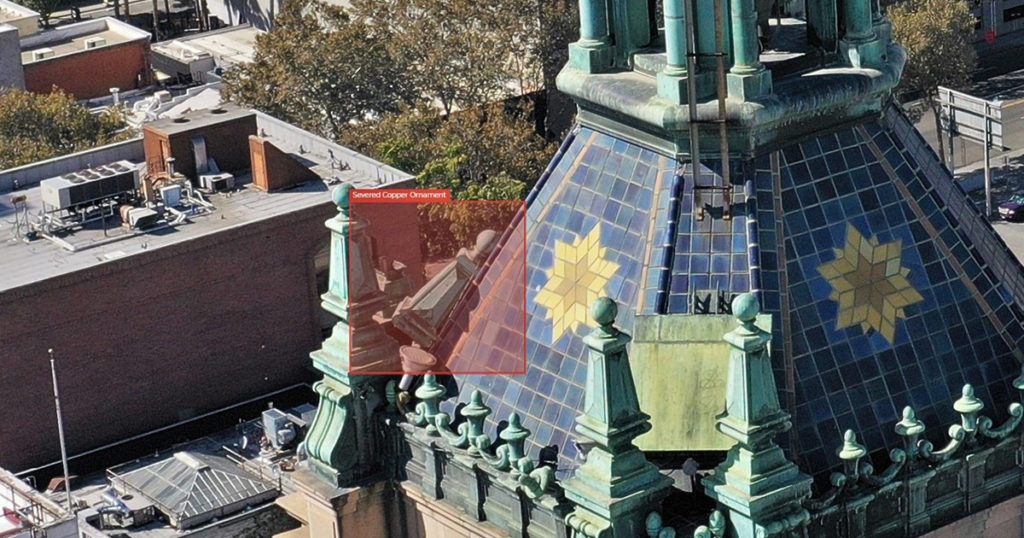 Why regular building inspections are so important Building owners and facility managers have more at stake than just time and money. Keeping structures safe is a key part of everyday business operations. When it comes to protecting both the building and the business, costly problems can arise at any time. Inspecting and evaluating the envelope […]

Taking the Drone Industry Past the Pretty Pictures 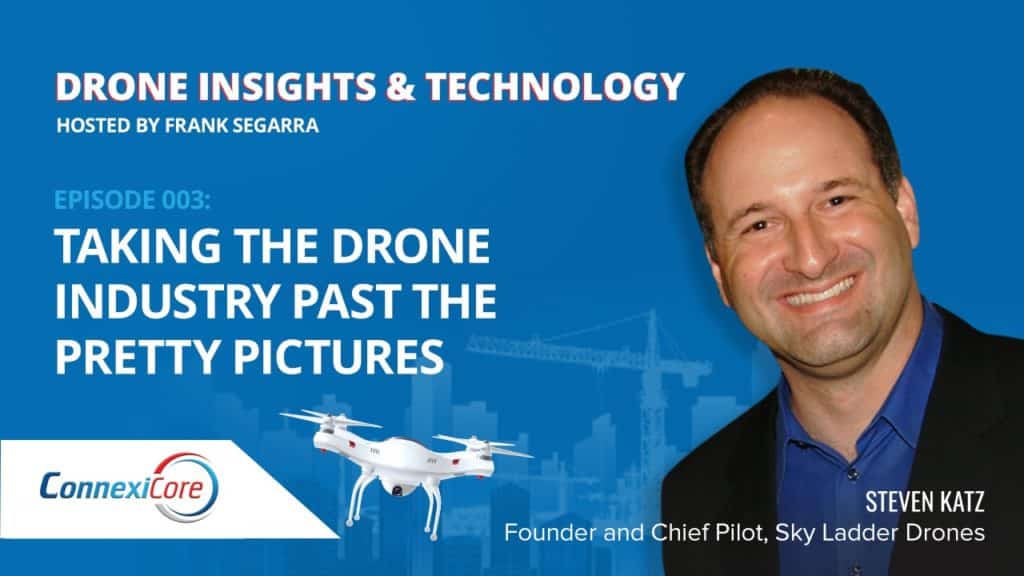 Many companies interested in drone technology still think of drones as something that works only for capturing visual imagery. Of course, drones can do much more. While drones can capture stunning and clear video and still photography in a way unthinkable even five years ago, they also can produce data that produces actionable insights.

Understanding Contenders vs Pretenders in the Drone Industry 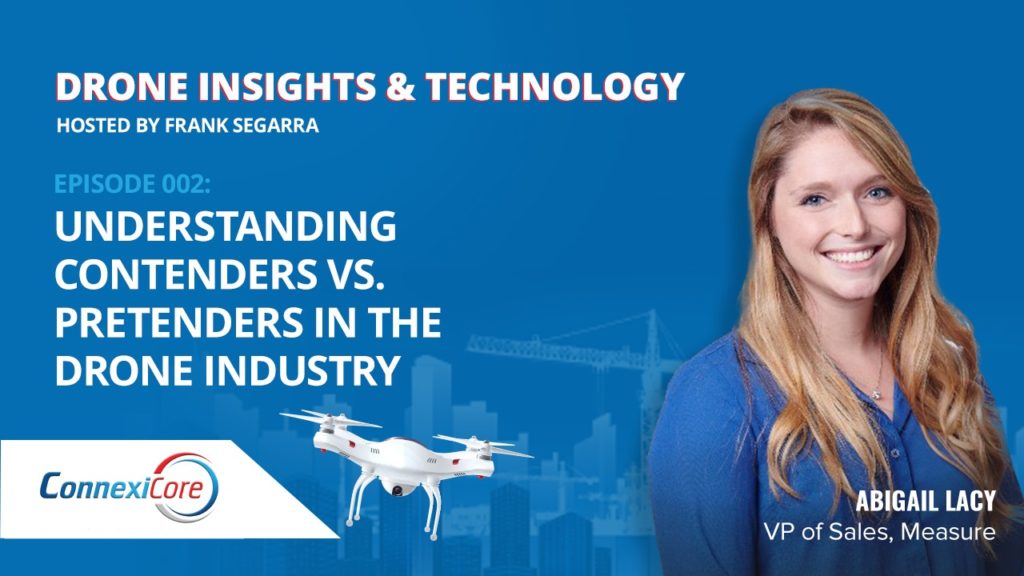 On this episode we are joined by Vice President of Sales at Measure, Abigail Lacy. We explored some nuanced topics in the ever-expanding drone industry—how can you distinguish the contenders from the pretenders? And how can drones be presented in a way that avoids overpromising and underdelivering in an industry that undergoes constant growth and innovation?

How Effective Are Drones For Building Facade Inspections 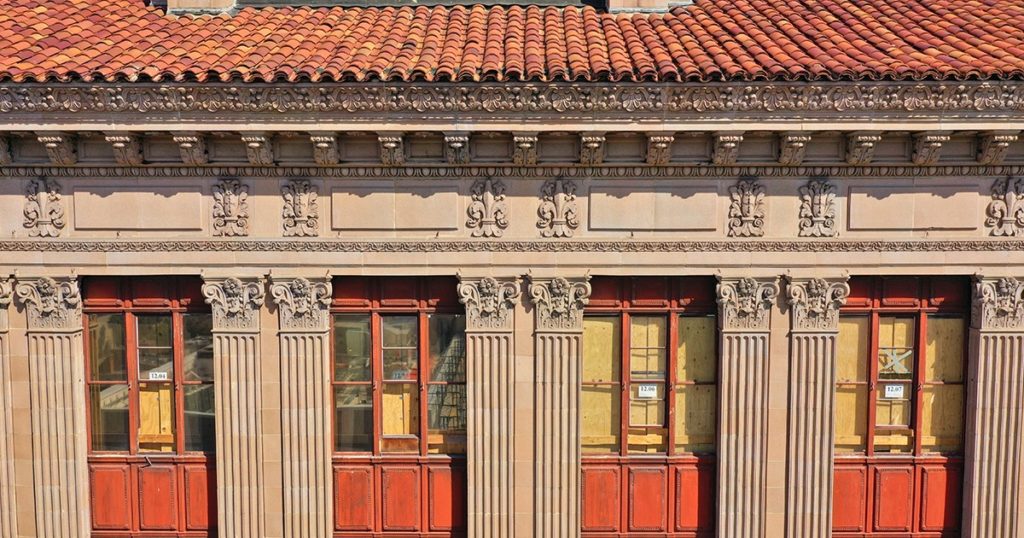 Aging building infrastructure is crumbling nationwide In the last decade, there has been a rapid decline in the structural integrity of aging exteriors and vertical facades. Recently, in a few major metropolitan cities, there have even been fatalities from falling facade components becoming dislodged and falling to the ground as lethal airborne projectiles. Keeping the […] 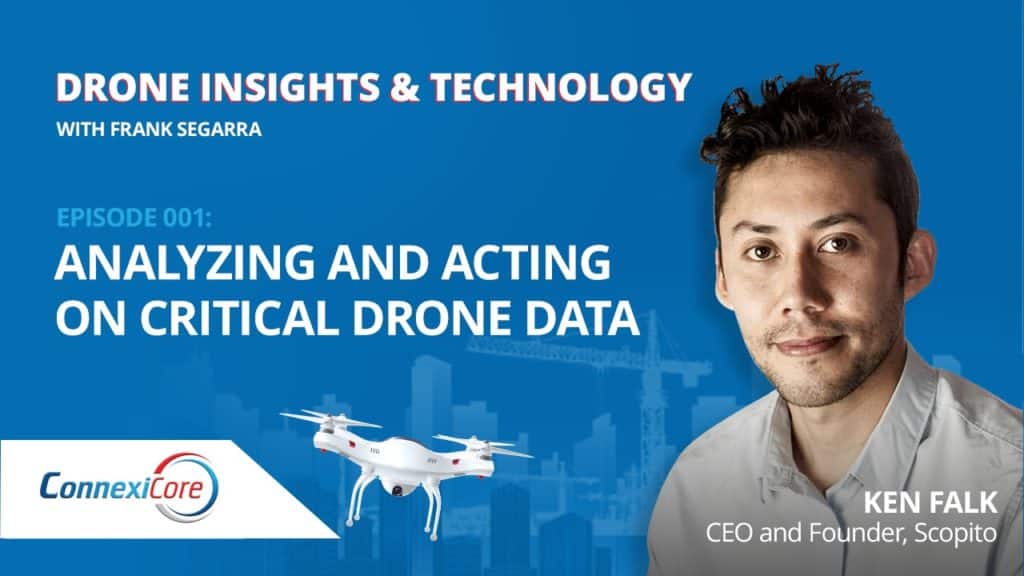 Drones can take thousands of images or hours of video of things that previously would’ve been unthinkable. But what good is all that data if you have no way to sort, analyze, and prioritize it? Ken Falk, CEO and Founder of Scopito, has a platform that allows users to understand what they have and quickly find what they need to detect. 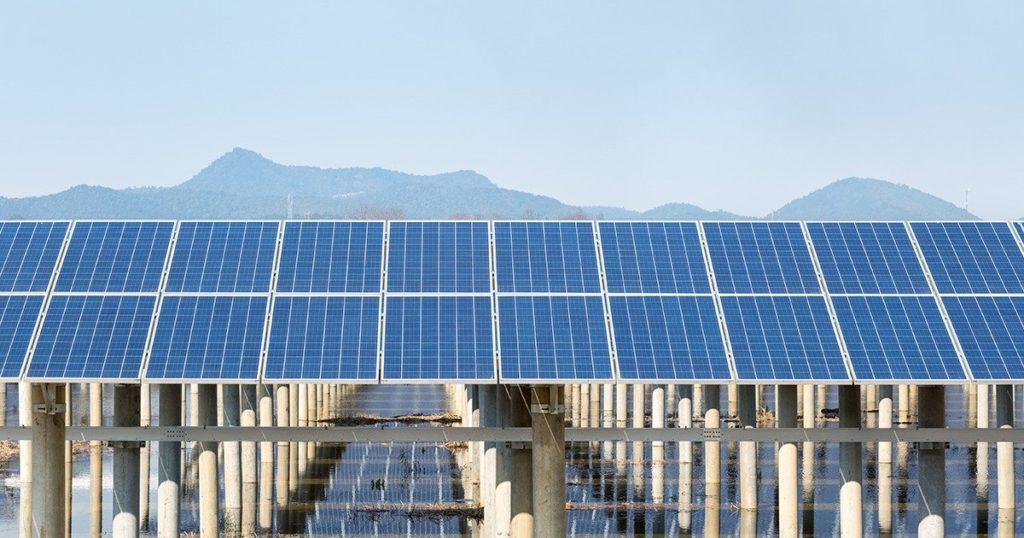 AI is enabling smart solar inspections With the number of solar farms increasing, and the age of existing solar farms extending, we’re seeing a noticeable increase in demand for solar farm inspections. Identifying issues early is strategic, because it reduces costs and increases solar energy production. While it’s common knowledge by now that drones are […] 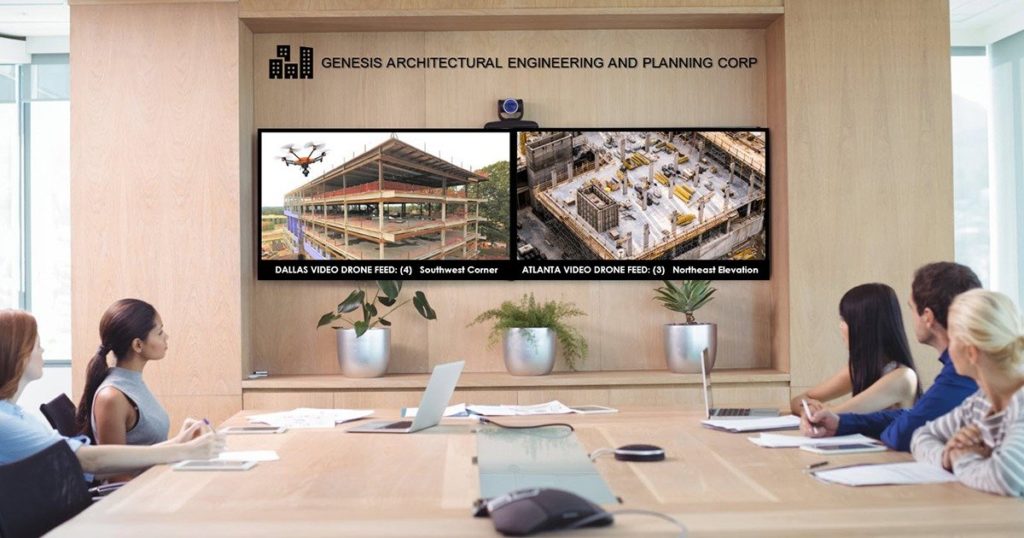 Coronavirus curveball It’s amazing how the world can throw you a curveball when you least expect it. As a teenager, I played baseball and was a pretty darn good batter! I could see the pitcher’s fingertip release point more than 80% of the time and knew that curveball was coming. This week’s curveball smacked me […]

Using Drones During The Feasibility And Bidding Phase Of Construction 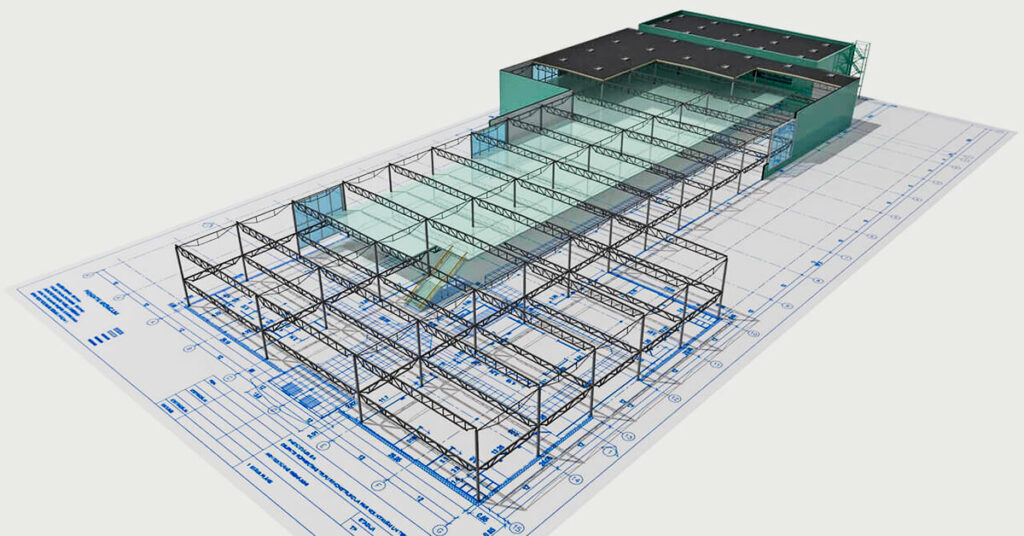 How drones benefit the construction process Using a drone as a tool, large complex construction projects immediately benefit from 3D and photogrammetry data. From estimating, to pre-construction, to construction progress, contractors can use assets such as RGB and thermal imaging to capture a wide range of information useful for inspections or construction documentation. With many […] 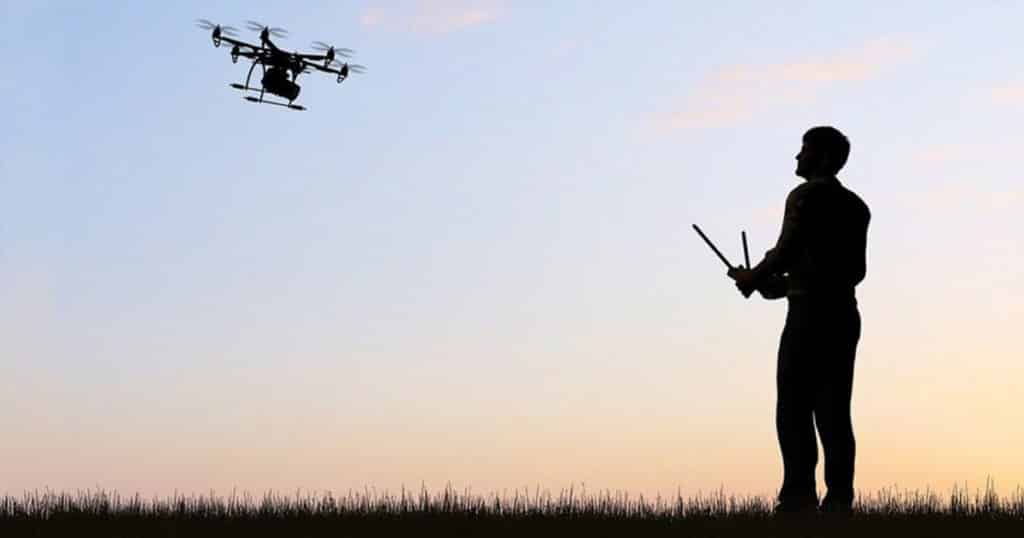 How we deal with innovations in technology If you look back on the history of technology and the mystique of opportunities unknown, people are generally scared by revolutionary advances in technology and innovation. In 1900, less than 10% of families owned a stove or had access to electricity or phones, and the Model-T was still […] 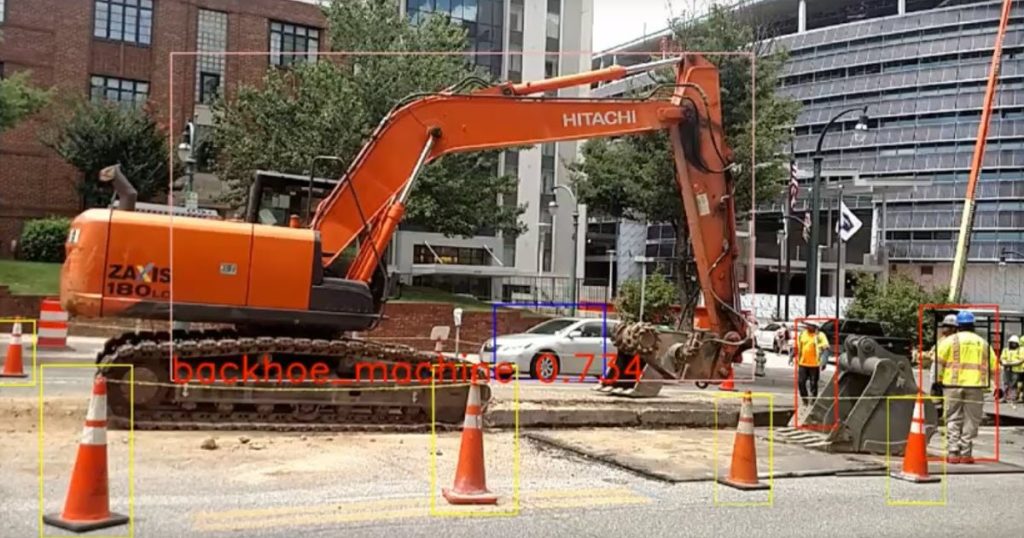 As the CEO of a drone services company, I’m encouraged by how commercial drone technology is being used more and more to solve existing business problems that most people never considered problems. Over the last several years, we’ve seen autonomous flight technology enhanced even further with artificial intelligence and machine learning. I am beyond fascinated […]