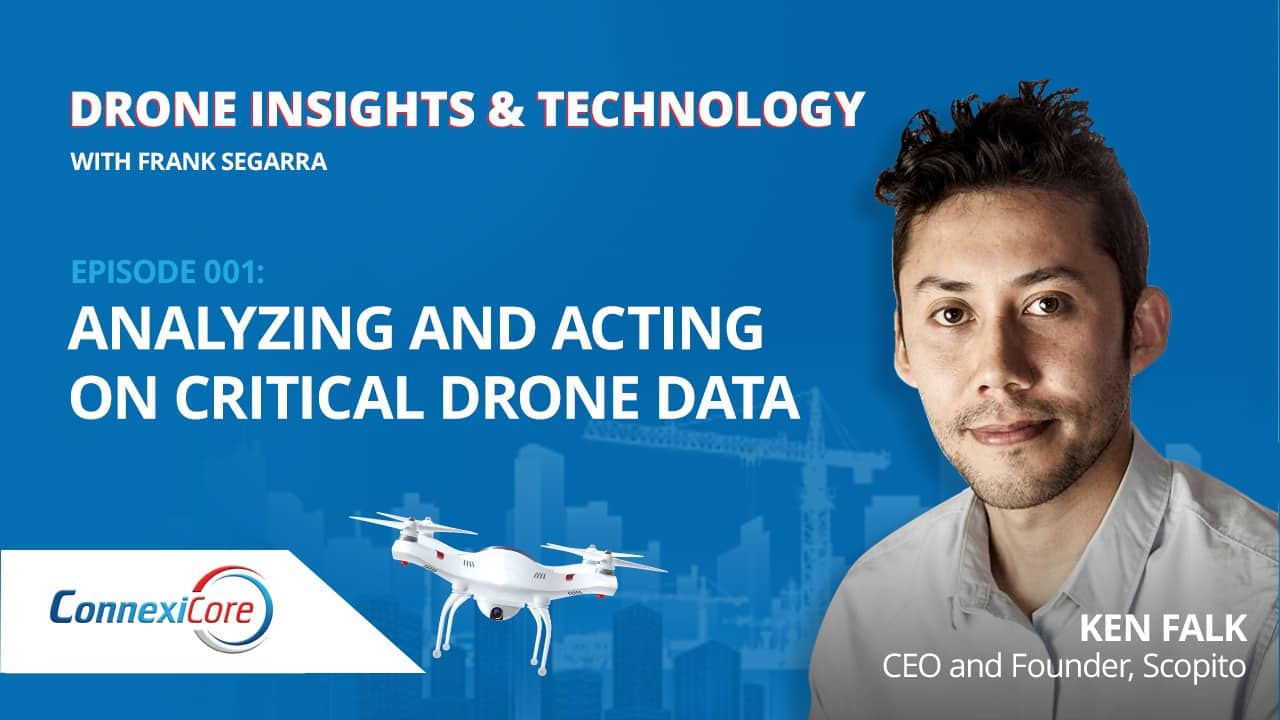 Drones can take thousands of images or hours of video of things that previously would’ve been unthinkable.

But what good is all that data if you have no way to sort, analyze, and prioritize it?

Ken Falk, CEO and Founder of Scopito, has a platform that allows users to understand what they have and quickly find what they need to detect.

“Drones allow you to capture much larger amounts of images in a much higher quality than was financially feasible before,” he said. “You need all of this data in high quality and high volume to start doing predictive maintenance work.”

One of ConnexiCore’s customers on the West Coast was set to build a complicated scaffolding setup to analyze a building that it wanted to preserve as part of restoration, but Frank Segarra, the company’s President and Founder, realized it would be much more cost effective, efficient, and FASTER to use drone technology combined with Scopito’s software to create a better workflow.

“They were going to spend well over $100,000 scaffolding both inspection and restoration phases. We came in and surveyed and mapped the entire infrastructure facade on all four sides in two days, completed it for under $20,000, and gave them more data than they could imagine,” Segarra said.

At the top of the tower, Segarra and his team discovered an ornate 40lb. section of copper on the cupola that had come completely unmoored from its base. Because this unmoored piece of copper was completely unknown from the contractor as it sat in a blind spot from the ground, the drone inspection prevented what could have become a lethal projectile if a gust of wind were to blow it off. With many commercial buildings across the country reaching the century mark of age, new regulations in many cities are looking to prevent fatal incidents caused by pieces of a facade chipping off and hitting someone below, these technologies will be crucial for building owners looking to comply with local codes.

Learn more about the impact of data on drone projects by tuning in to the Drone Insights and Technology episode 1.

Scopito is the leading software platform to store, analyze and share visual inspections. Ken initially offered drone inspections as a service for power line inspections, though soon realized that the industry needed an effective way to manage data. Leveraging his computer engineering background developing mission-critical systems for the defense industry, Ken and his team developed the innovative Scopito platform. Now Scopito is available to drone operators around the world to help them effectively manage thousands or even millions of inspection images. 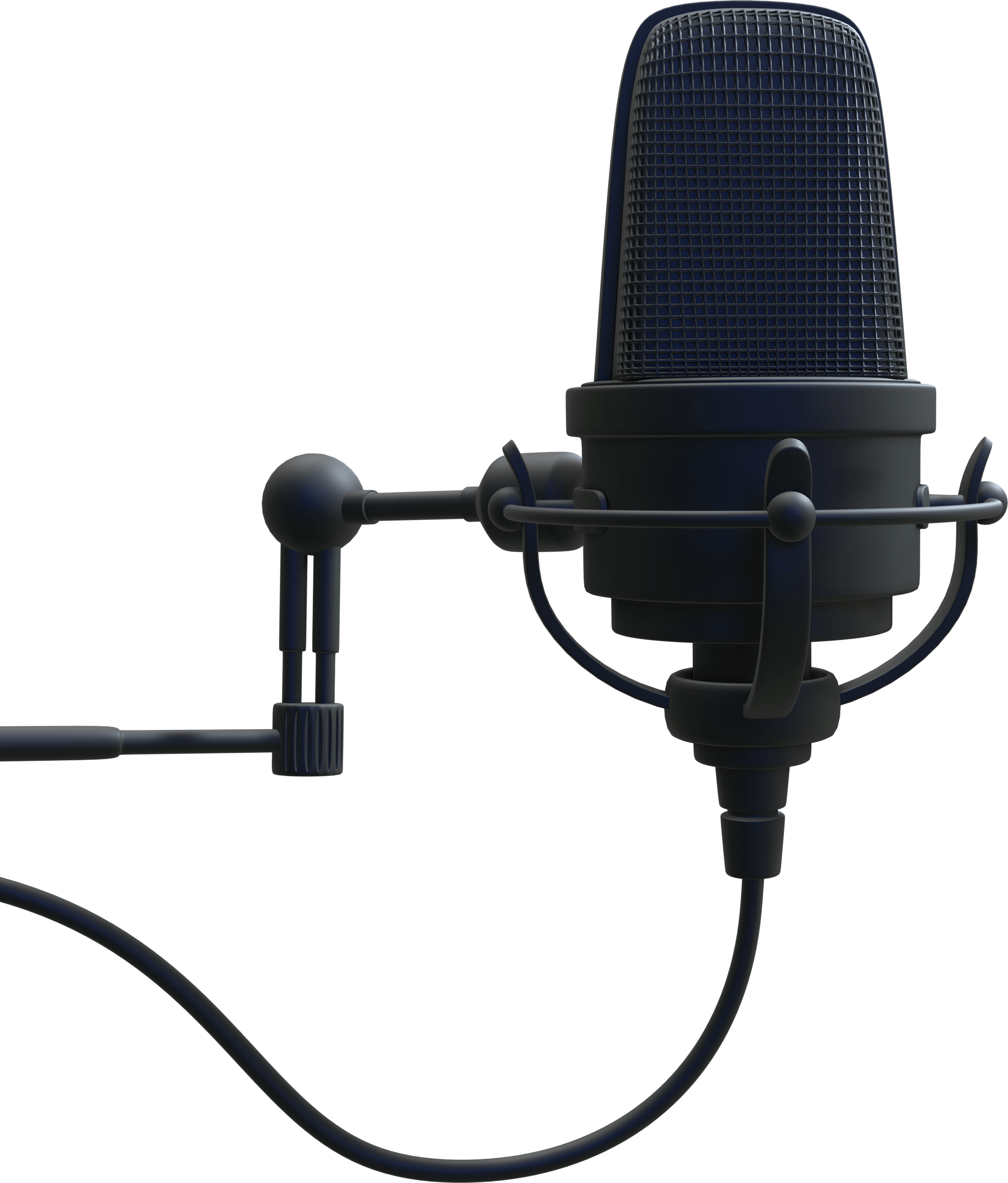 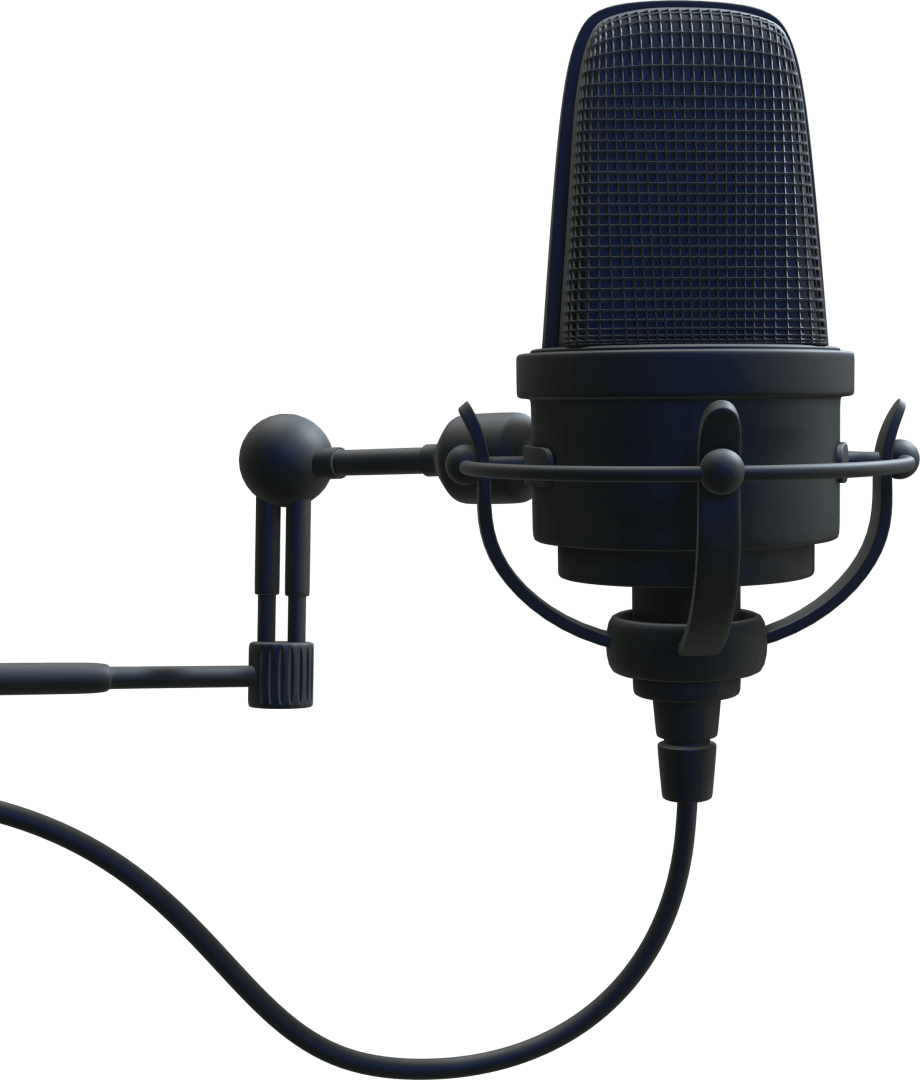